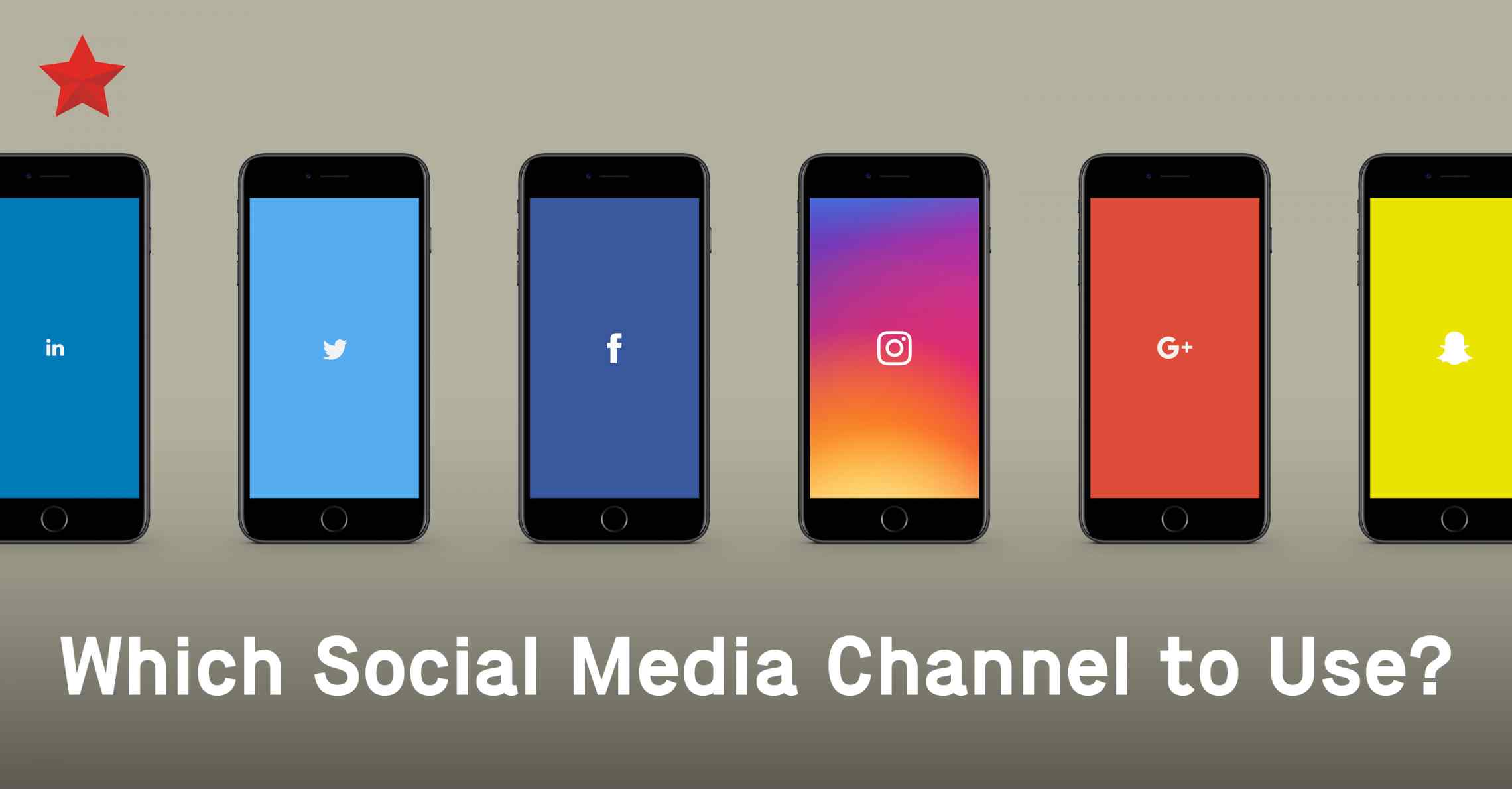 Help! Which Social Media Channel is Best for My Business?

The social media landscape is dynamic and ever-changing – some might even say fickle. When this week’s Snapchat could be next year’s MySpace, how do you know which social media channel to choose? The good news is that you don’t have to choose them all, because when it comes to social media it’s best to go for quality over quantity. Your brand will benefit more from a small number of thoughtfully-curated platforms than a scattershot approach that falls short.

We take a look at nine of the biggest social media platforms, to help you decide which are the most compatible with your business.

If you want to engage with teenagers and young adults.

If you are good at making quirky photos and videos.

If you want to bring a sense of fun and spontaneity to your brand.

Snapchat is an increasingly popular mobile app that lets you send videos and pictures. It has one very interesting twist – the files are programmed to self-destruct within seconds of being viewed. Not just a messaging app, it also allows you to capture an image and add a number of funny or quirky filters. It’s no great surprise that Snapchat’s unique self-destruct function makes it appealing to teenagers and young adults, because didn’t we all want that function in real life as we were going through the impulsive throes of youth? Its appeal to young people is exactly what mystifies old people. What’s the point of this? How does this work? I. Do. Not. Get. It.

Who it isn’t for: If your target demographic is older (35+), they probably aren’t primarily on Snapchat.

3) Facebook reportedly tried – and failed – to buy Snapchat for $3 billion.

If you want to use a tried and tested platform with wide reach.

If you want a lot of control over your brand page and its content.

If you want to do targeted advertising via organic and paid posts.

Facebook is not just the Goliath of the social media world – it’s David and Goliath and all 1.55 billion of their combined friends and relatives. It is easily the biggest and most active online social media community, and Facebook have been very proactive at incorporating new technologies like video and live streaming as they emerge. This ability to stay relevant is a major part of their wide appeal and lasting success, and brands have been quick to clamber aboard the Facebook juggernaut for the incredible potential it offers to connect with customers. Facebook is still one of the most powerful social media channels and at this stage remains pretty rock solid in the popularity stakes.

Who it isn’t for: Facebook has broad appeal but if your brand is edgy or pioneering you might think it old fashioned.

2) Posts containing photos make-up 93% of the most engaging posts.

If you are involved in the food, fashion, luxury or lifestyle industries.

If your brand, products or services are highly visual or design-focused.

If your brand is aspirational and appeals to both men and women.

Instagram is an image and video based platform that has amassed an impressive 200 million active users, who between them share over 60 million images per day. Being a heavily image based platform it has found great appeal among the lifestyle, luxury, food and beauty industries, and can be an excellent showcase for brands who are working in these fields. Instagram allows brands to lighten up and show a less formal side, with photos and videos that can offer behnd-the-scene sneak peeks into your business. It’s a forum that creates unique and genuine two way conversations between brands and their customers, continuing to grow in popularity.

Who it isn’t for: Instagram can be used by everyone but if your product or service isn’t aesthetically appealing this might pose a challenge.

1) Beyonce broke the record with her recent pregnancy announcement - over 7 million likes.

If you want to enhance your brand’s SEO on Google.

If you are targeting a more professional audience.

If you have customers working in tech or creative industries.

Google + is the interest-based social media offshoot of the most widely used search engine on the internet. Launched in 2011, by the end of 2013 they already had 300 million active users per month. Google + is unique because you can organise your contacts into circles, and it is relatively easy for people to separate their professional and personal lives on the one platform. It’s great for one-way following, photography, videos, long-form text content, selective sharing, and animated GIFs. Though a relative newcomer to the field, they have established a successful niche within the crowded social media scene.

Who it isn’t for: Every business should have a Google+ presence for the SEO optimisation alone.

3) Within days of launching it was blocked by the People’s Republic of China.

If you have lots of product demonstration videos you wish to showcase.

If your product or service lends itself to video promotion.

If you want to start vlogging (a form of video blogging).

YouTube is the leading website for hosting video content online. Whether it’s branded commercials, product demos or vlogging content, all of your unique video content can be brought together under your own channel. YouTube allows your audience to view content on mobile devices, tablets and desktop computers, and it has rapidly become one of the most viewed websites online. If you have advice or information to share about your products or services, video is a useful and accessible way to get your message out. Trailers and behind-the-scenes footage are also very popular with users.

Who it isn’t for: YouTube could be challenging for the less tech-savvy, but film editing software is increasingly accessible and easy to use.

2) Over 6 billion hours of video are watched each month on YouTube.

3) YouTube reaches more US adults ages 18-34 than any cable network.

If you have a great sense of humour and a nifty way with words.

If you are looking for genuine real-time enagement with your customers.

If you are in a news-sensitive industry and need to stay up-to-date.

Twitter seems to be one of those platforms that people either love or hate.  The 140-word character micro-blogging site has 190 million unique site visitors every month, and is great for real time conversations and spirited interaction with your target audience. Many people love Twitter for it’s renowned sense of humour and its spontaneous ability to kick start viral campaigns or unite activists around social issues. These are the same factors that can make some brands wary of Twitter, as it can be a bit ramshackle and unpredictable at times.

Who it isn’t for: If you are wary of the potential for controversy or trolling, Twitter might be one to avoid. A good sense of humour is mandatory.

3) Pop star Katy Perry has the most Twitter followers.

If you are primarily do B2B marketing.

If you want to develop new network connections in your field.

If you are looking to position your brand as a leading authority in your industry.

LinkedIn was built as the business social media channel, giving it a unique point of difference to other social media platforms. People go to LinkedIn specifically to do business, and it is the leading virtual networking site online. With over 380 million members, it is an essential tool for B2B businesses, because establishing connections is the most important aspect of this platform. It is a place where professionals can share advice, exhange ideas and gain industry insights. Composed of mature, career-oriented individuals, LinkedIn is not as casual as platforms like Facebook.

Who it isn’t for: If your business is primarily B2C you won’t find much use for LinkedIn.

If your brand is high on visual and aesthetic appeal.

If you are in food, beauty, design, interiors, DIY or fitness.

With similarities to Instagram, Pinterest is a highly visual platform that is effective for those in the food, fashion, travel, design, interior decorating and DIY industries. The site enables the user to “pin” – or bookmark – links to web pages that they wish to return to for future reference. Pinterest has around 70 million users, but they like to spend! Studies have shown that they spend nearly double what Facebook users do, and three times as much as Twitter users. Pinterest allows brands to create customised boards in order to organise their links in ways that are relevant and searchable for customers. Interaction is mainly based on repins, likes, and comments that tend to be shorter than other social networks.

Who it isn’t for: If your target market skews heavily male you might want to give Pinterest a miss as it has a very large female audience.

2) Almost 90% of users purchase a product they have pinned.

3) Pinners are massively into DIY arts and crafts.

The beautiful thing about social media is that is lets the personality of your brand shine through. Thinking about your target audience and core values will help you decide which platform is best suited to your business – it might mean sticking with old faithfuls like Facebook or taking a risk on a scrappy new upstart like Snapchat. Either way, the perfect platform for your brand is out there somewhere. 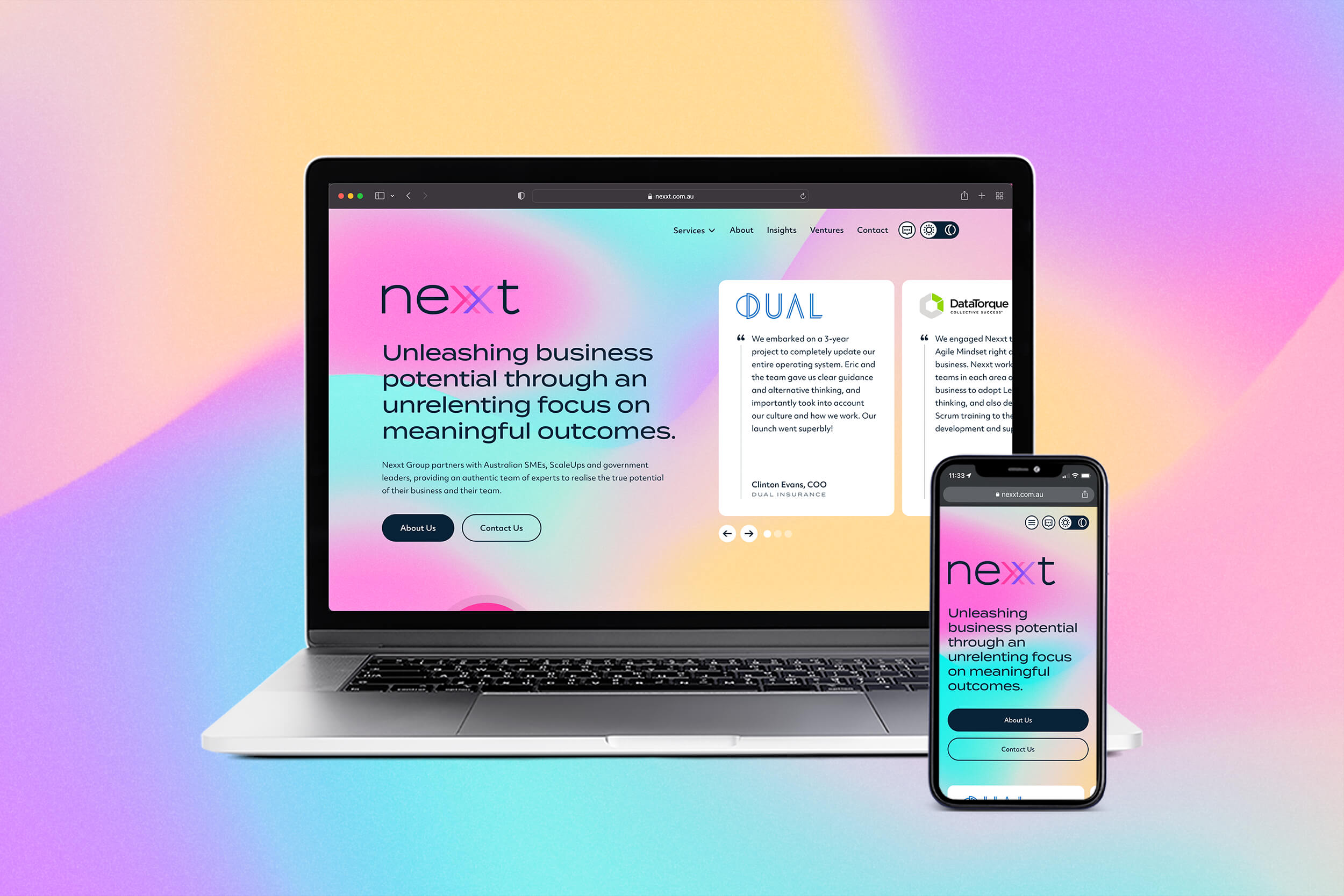 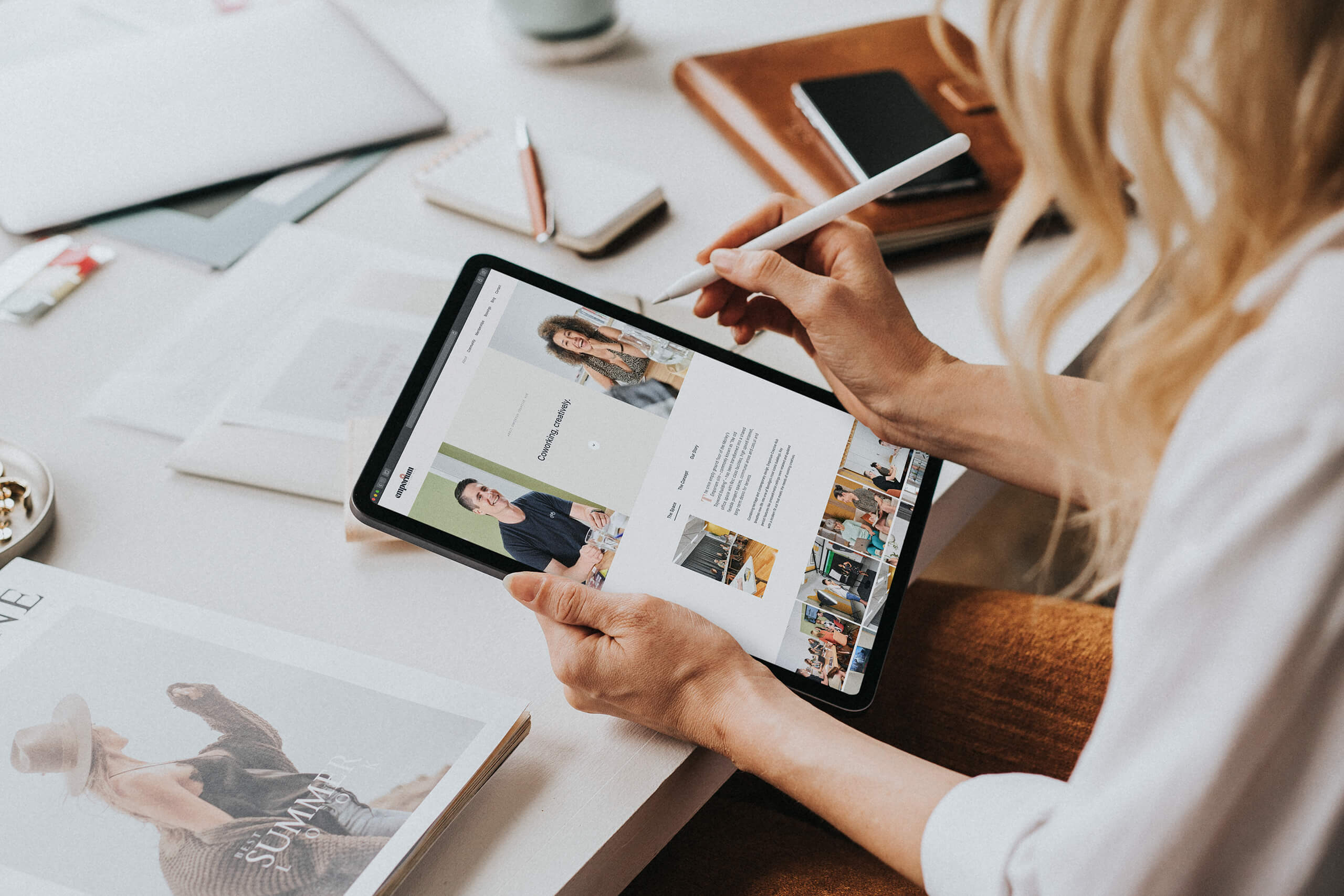